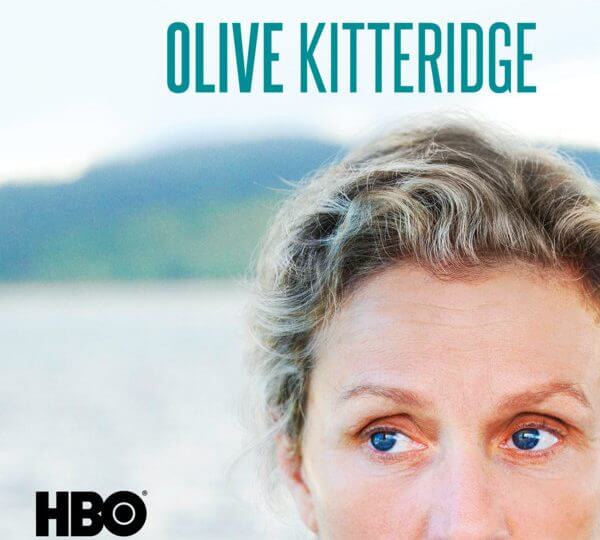 In November 2013 we quietly hosted a day of filming for HBO’s Olive Kitteridge! The TV Mini-Series won 8 Emmy Awards with many other nominations and awards from the Golden Globes, Screen Actors Guild, and the Writers Guild of America. Our historic Dining Room was transformed into a restaurant for one scene. It was an absolute pleasure to host Frances McDormand, Bill Murray and the whole cast and crew at the estate for the day!