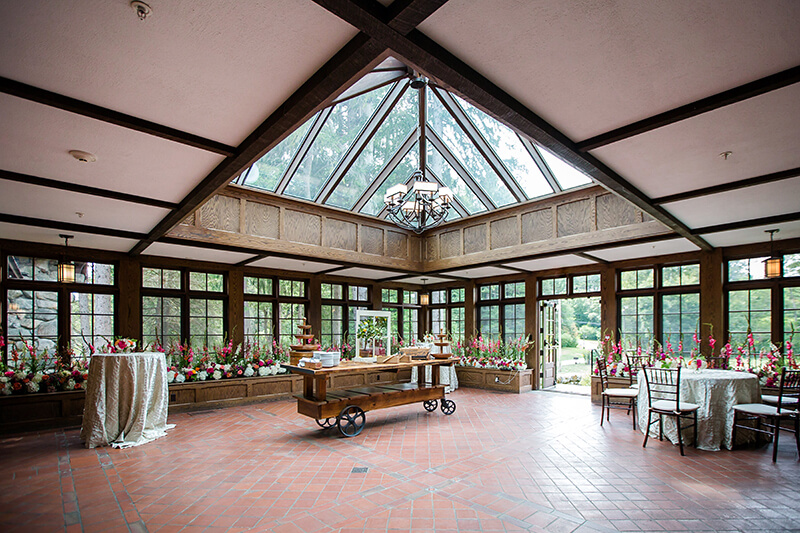 Historic Details of the Conservatory

The Conservatory at Willowdale Estate is the best room to enjoy the views of Bradley Palmer State Park. The glass ceiling and windows let in plenty of natural light and provide a sense of being outside but still protected from the weather. It truly is the perfect room for an indoor ceremony, cocktail hour, shower, celebration, or business gathering.

The Conservatory was not an original part of the estate. In 1915, Bradley Palmer decided his “modest summer home” needed to expand to accommodate larger groups for entertaining. This expansion included a large addition to the property with an outdoor open terrace, which would later become known as the conservatory. Later in his lifetime, Bradley Palmer began to spend even more time at his beloved Willow Dale and he would relax in The Conservatory, or in a screened porch found in the North Wing of the estate, both with open views of his gardens and fruit trees to the south and the Ipswich River on the northern side of the property.

This room was one of the worst hit in the years of neglect after Bradley Palmer’s death. The various cracks and chips in the tiles bear witness to the building’s troubled past. Thankfully, in 1997 a local artist, Charlotte Forsythe, and her developer husband, Gerald Fandetti were awarded a long-term lease through the Massachusetts Department of Conservation and Recreation with the stipulation that they restore and maintain the property. They restored The Conservatory to its current form in 2010. The design behind the new and enclosed Conservatory was to keep the look and feel of the original house and to blend it with some modern elements. Coastline Construction helped us achieve that goal! 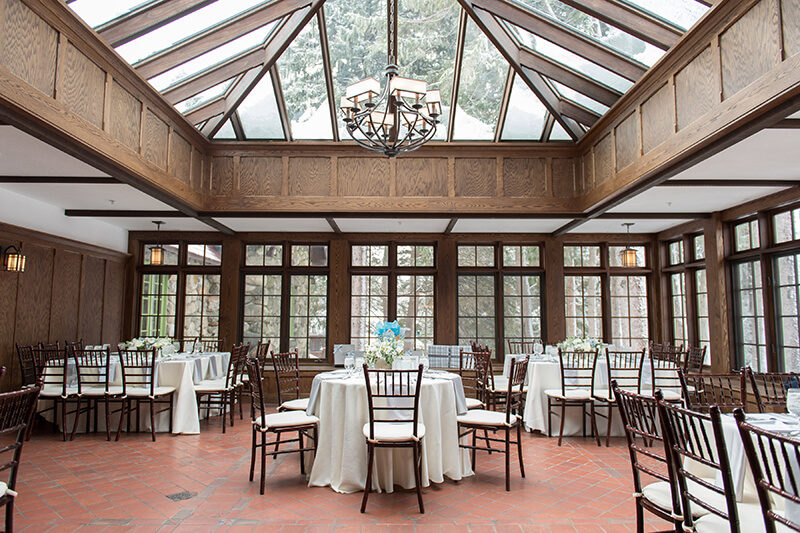 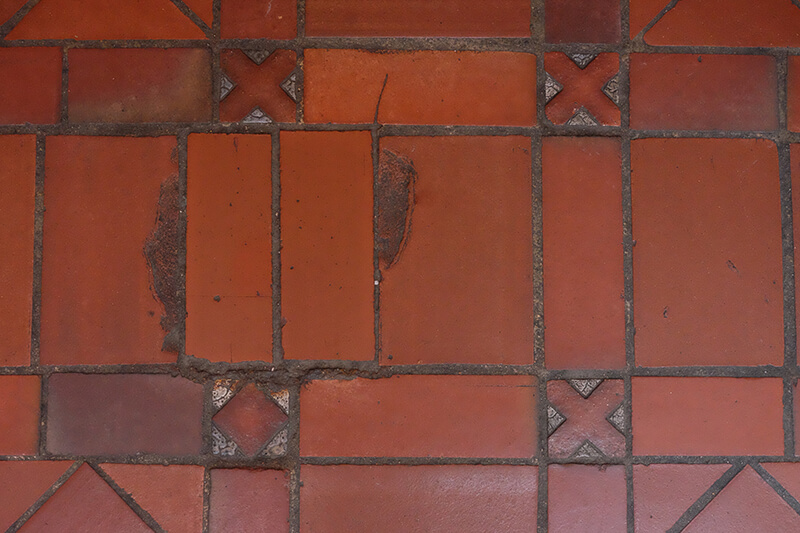 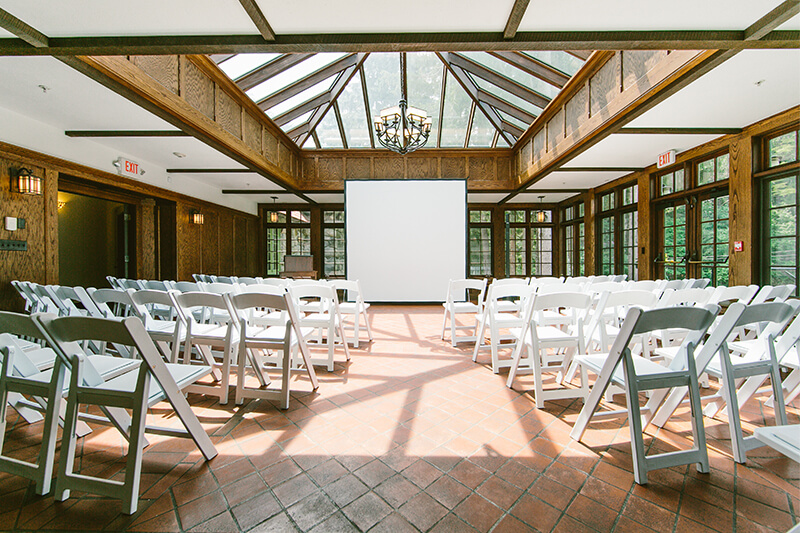 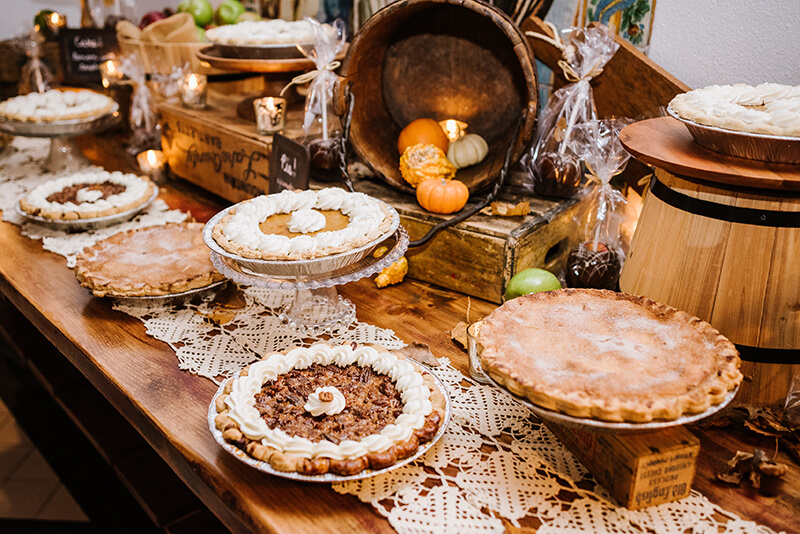 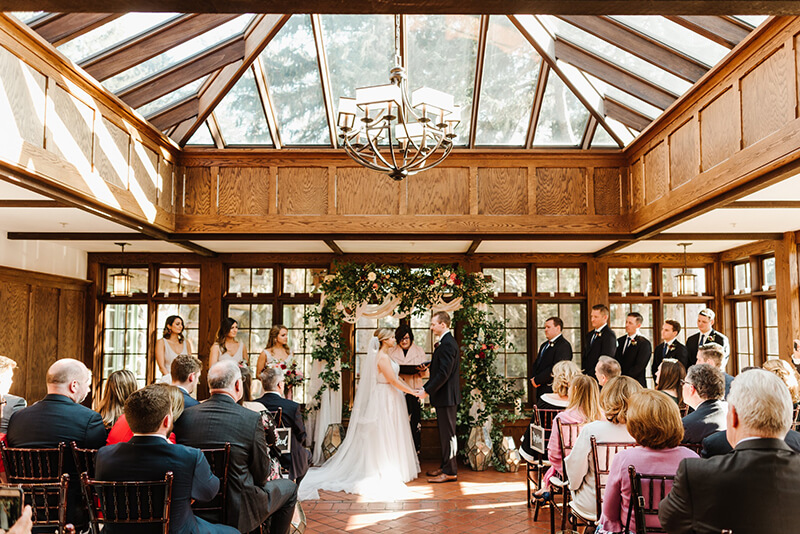 Historic Details of the Conservatory