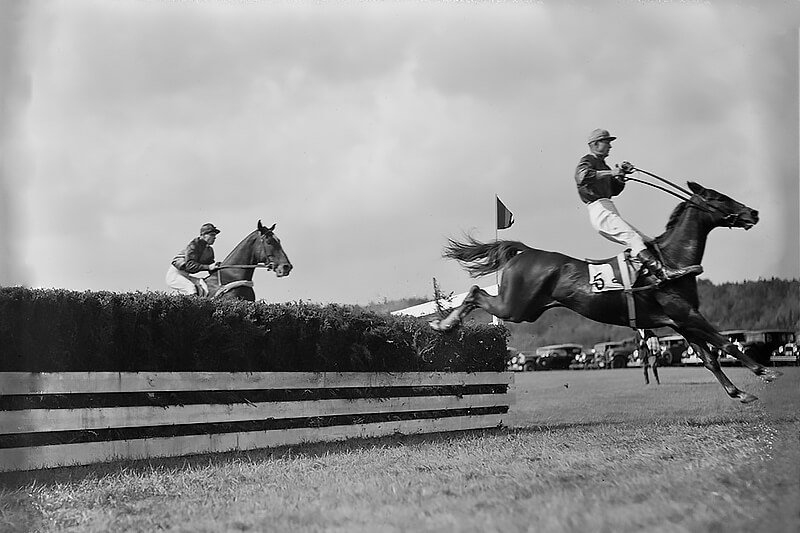 Bradley Palmer studied law at Harvard University Law School and became a successful lawyer in the city. As his means grew, he looked to invest in a country retreat. In 1891, Mr. Palmer began purchasing land on the North Shore for his “modest” summer home. He eventually bought the entire 721-acre Lamson family farm by 1898 to build Willow Dale. At one point, Mr. Palmer owned about 10,000 acres on the North Shore!

Being an avid equestrian, he enjoyed riding through the woods and fields of the countryside. Willow Dale’s location also offered close proximity to the Myopia Hunt Club in Hamilton. In 1911, Mr. Palmer built a combined steeplechase and flat race course over 5 miles long, making it the longest cross-country equestrian course in the U.S. at the time. He hosted trail rides, races, polo matches, horse shows, and fox hunts for the Myopia Hunt Club, along with, elegant dinner parties and daytime picknicks for friends and family. These open fields and pastures are now overgrown and have become the heavily forested State Park we know today. The Myopia Hunt Club was able to preserve a part of this course and is still used to this day.

In 1944, Mr. Palmer deeded the 721 acres of his Willow Dale Estate to the Commonwealth and leased back the 107 acres that included the mansion and satellite buildings.  Mr. Palmer specifically laid out his vision for the future use of his property:

“It is the expectation and desire of the grantors that the use of existing bridle paths by equestrians and for riding to hounds, substantially as now enjoyed, subject to reasonable regulations of the Department of Conservation, be continued and that such paths shall always be maintained and kept available for those purposes, and that the present scenic conditions of the fields and forests be preserved to such extent as may be not inconsistent with the uses of the Commonwealth.”  September 27, 1944. 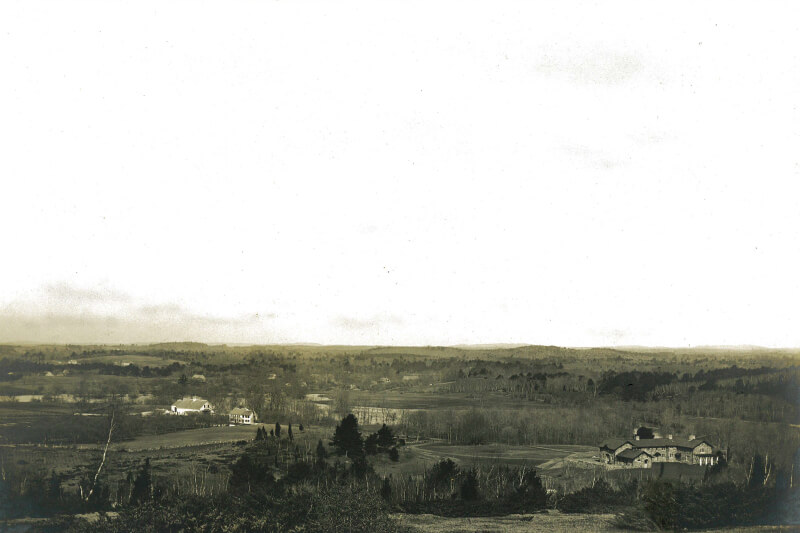 Bird’s-eye view of Willowdale Estate and the Lamson farm 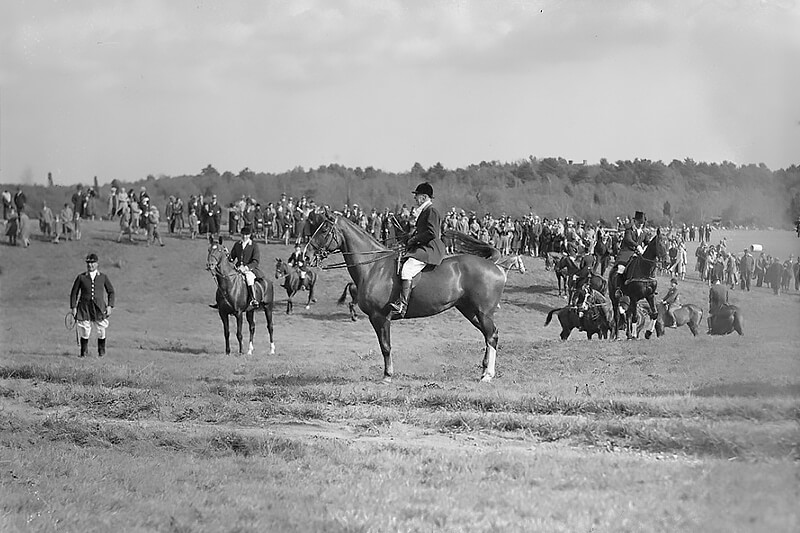 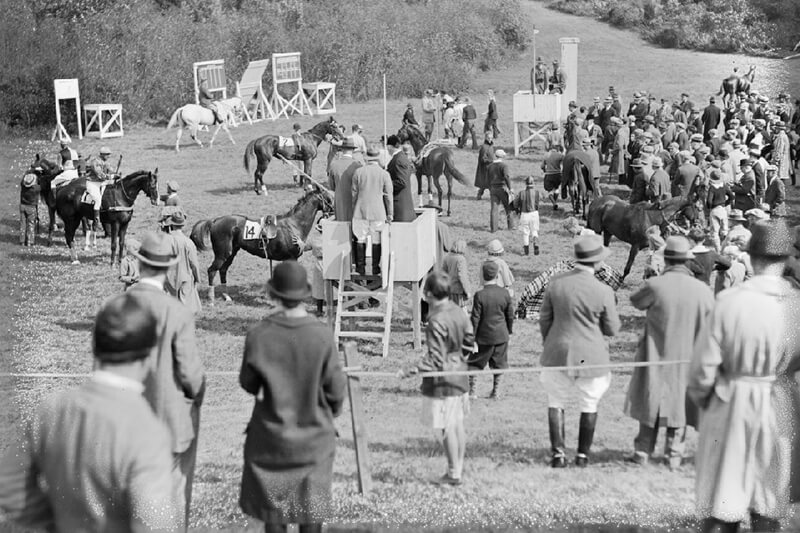 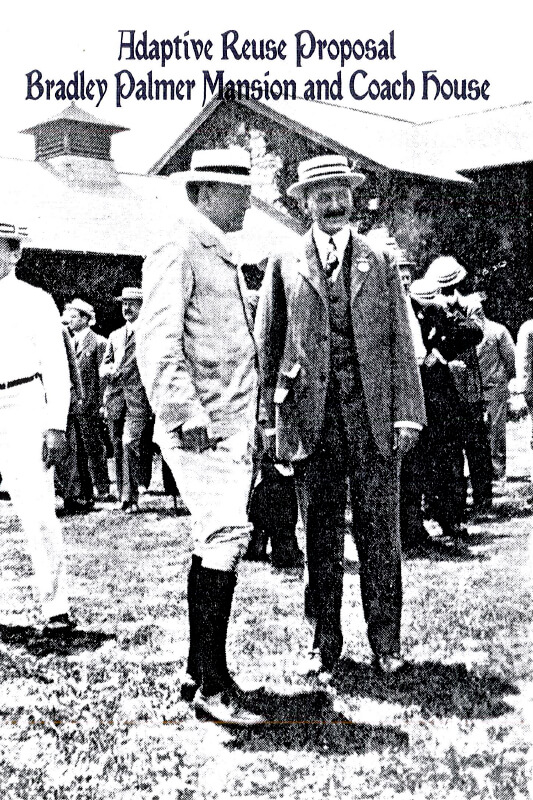 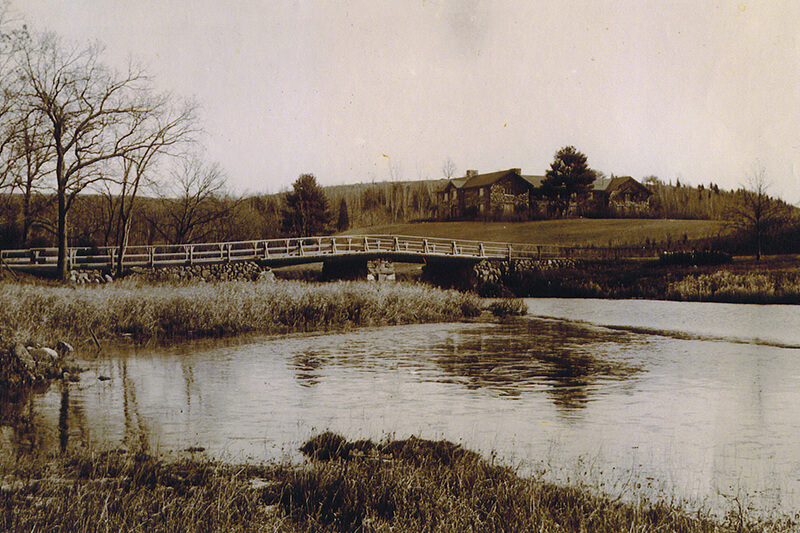 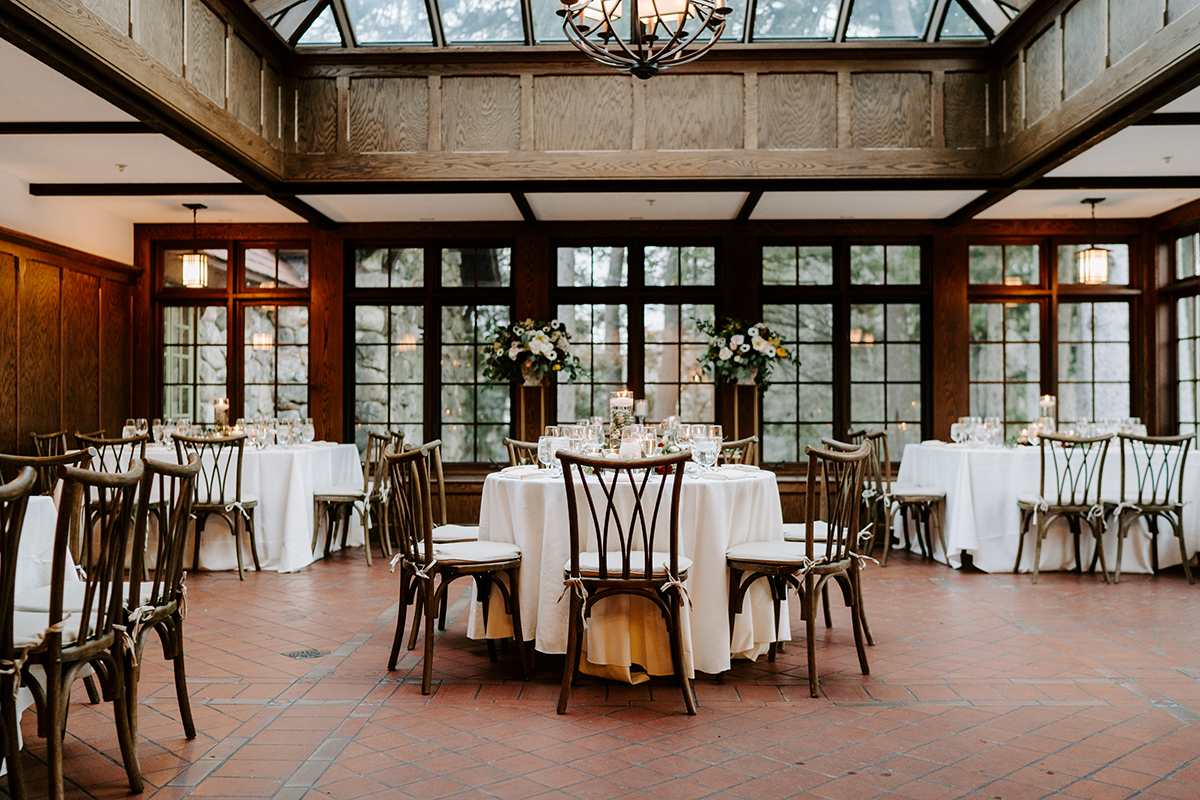 10 Things to Consider Before Visiting a Wedding Venue 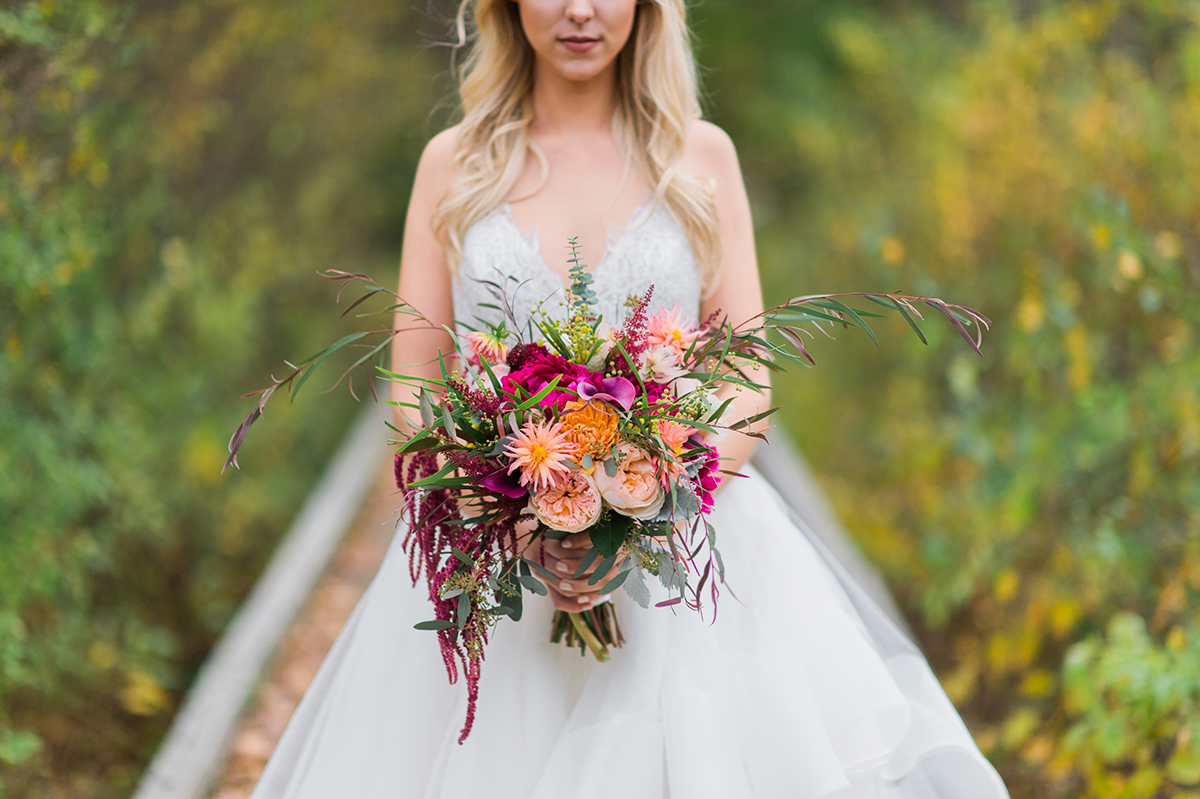